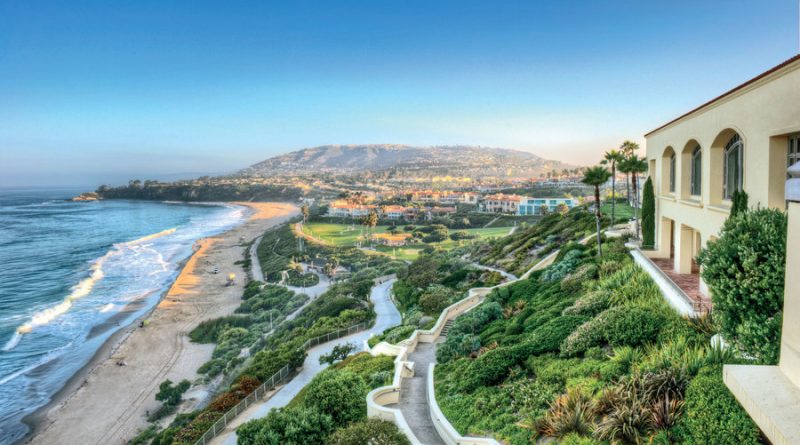 Before we dive into the basics, let us introduce you to the beautiful Dana Point. As the sun rises from the sky, people rise from their beds and you can see people doing yoga early in the morning on the shore alongside the waves. Surfers surfing on the morning waves. The coastal air is so fresh that it makes it worth waking up early in the morning. The streets hustle and bustle. A city that consists of 34,000 people has a lot to look forward to. Dana Point is beautiful and if you afford it is worth living.

The Living Cost in Dana Point:

The cost of living is around 228.5. Average home prices are around $945,100. Well, it is an orange county and it is expensive. But is cheaper than other cities in the orange county and you can find cheaper houses if you can compromise on the beach view. Sure, waking up to the beach view is amazing, but even if you are not beaches are not that far away and you can surely enjoy them despite living elsewhere. If you can afford to live in a beach view house, then that’s the best possible scenario and you will surely enjoy every moment of it. However, groceries, utilities, and transportation are not expensive at all, in fact, they are mostly cheaper than national average especially health care. If you’re household income is around $85,000 a year, then you can live quite comfortably.

Dana Point and Orange County, in general, have better education and schooling than the rest of California, especially when it comes to middle school and high school education. So, until your child is eighteen, he or she can better education at Dana Point. Every city has its own issues and it is more prone to things that small town as long as your child chooses wisely, he or she is in safe hands.

How Safe is Dana Point?

People from all races and minorities live here, you can find a multimillion-dollar mansion and normal looking houses too. Dana Point has a lot of personality to its people are very nice, and it’s considered to be a very nice city to retire in if you have the money 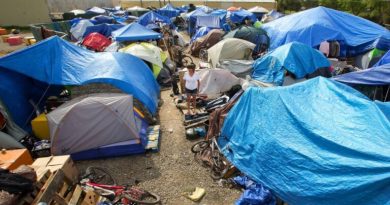 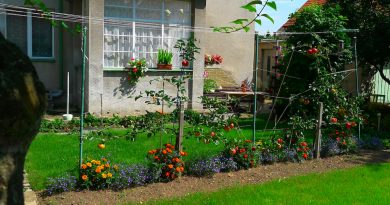 Get Landscaping Help From Professionals You Can Trust

Appliances For The Home to go with Your Way Of Life