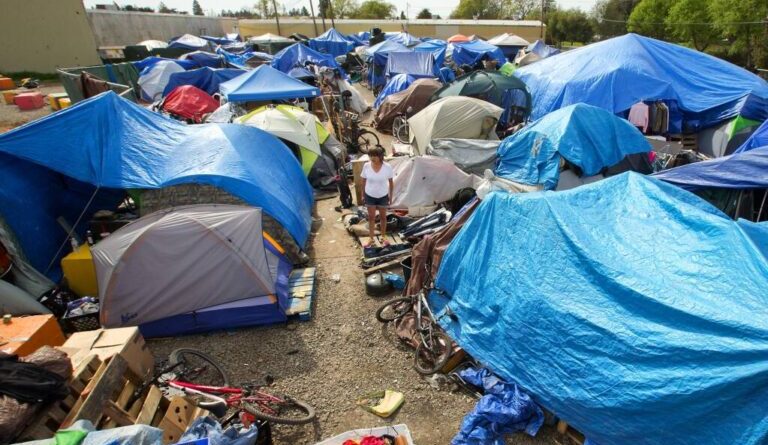 The rate of homelessness in America is on the high side as over 500,000 people are without homes in the US. That is 0.2 percent of the entire population, though this might seem like a number not large but the fact remains that of 10,000 people in America, 17peoplearehomeless.This might seem relatively small, but for a nation as advanced as the US, one would think that the figure would be relatively lower Regardless of the figure, no one person should be without a home. Making this even more sad is the fact that roughly 2.4% of the aforementioned number of homeless people die every year, now that’s not a great number, is it?

Homelessness in America affects all ethnic backgrounds and it is not gender or age exclusive as it cuts across men, woman, children and even the elderly, but it is imperative to mention that different groups are affected by homelessness in different ways.

Cleaning up of homeless encampments

As aforementioned it is important so be cautious on the removal process of encampments. One has to be careful while attempting so remove homeless people staying in positions where they are not meant to be. It could be easier to evict or remove one homeless person or two, but it becomes very tricky to try to evict a full-blown encampment without proper and adequate support from professionals. For this reason, it is advisable that you always leave the removal of a full-blown encampment to professionals. This is a point that cannot be over emphasized. 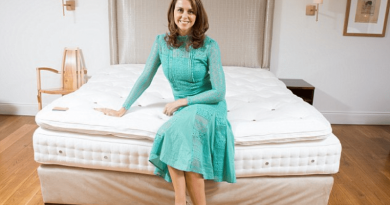 You Need the Best Bed to Sleep Well at Night

Appliances For The Home to go with Your Way Of Life

Extreme Pest Problems Around the globe